Our experience with our customers has proven that the more unique the engagement ring, the better. From antique engagement rings being repurposed to a Rose Gold ring with chocolate pavé diamonds and a gorgeous peach-colored Morganite, the customers love to play with the combinations until they get to the perfect design for their special day.

As time goes by and fashion jewelry evolves, one thing is certain and Marilyn Monroe had it right: diamond’s are still everybody’s best friend.

We’d like to show you some of our favorite cuts of this stunning precious stone: 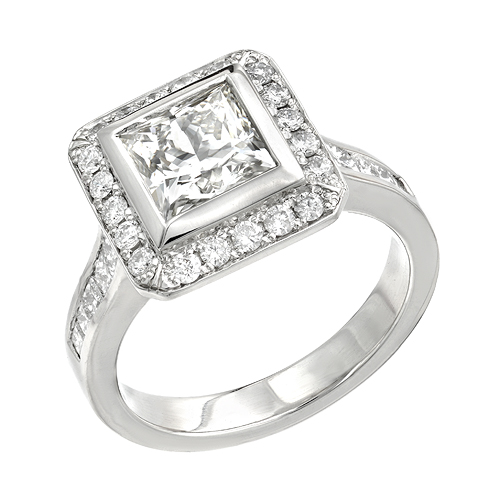 Princess Cut engagement rings are the second most popular choice for diamond cuts. It is a relatively new cut, created in the sixties. The face shape of the princess cut is square or rectangular and the profile shape is similar to an inverted pyramid with four beveled sides. 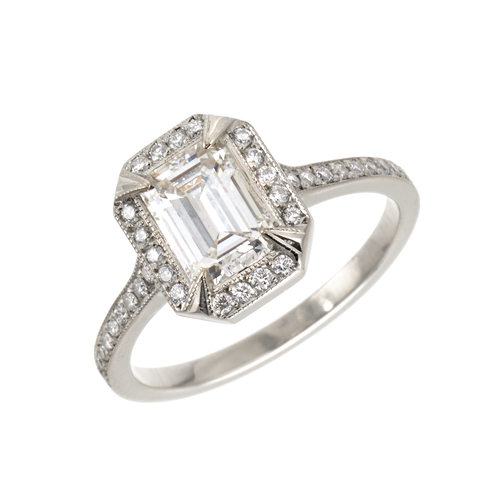 Emerald Cut engagement rings have an unique look created by the “step” cuts made that produce a mirroring effect. It was originally a cut crafted for emerald gemstones but later on was adapted to diamonds. 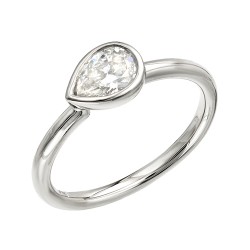 Pear Cut engagement rings have the benefit of showing the most color of the diamond along with the cushion and radiant cut. This cut is usually worn with the pointed end towards the person’s hand but as you can tell, in our creations the gems are uniquely set to the most fashionable style. 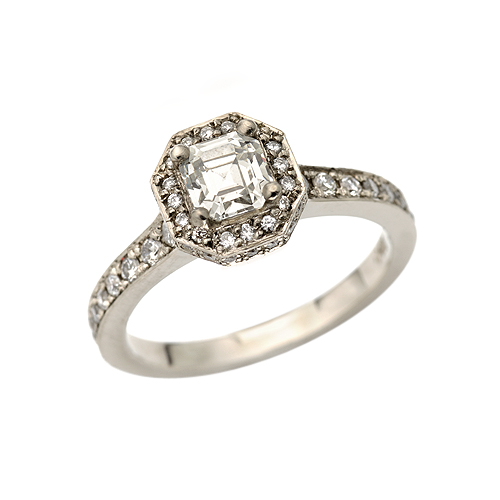 Asscher Cut engagement rings are similar in appearance to the Emerald Cut rings but set in a slick square shape. It was originally created by the Asscher Brothers of Holland in the 1900s. This cut was considered vintage and mostly found in antique rings until it came back in fashion in early 2000. 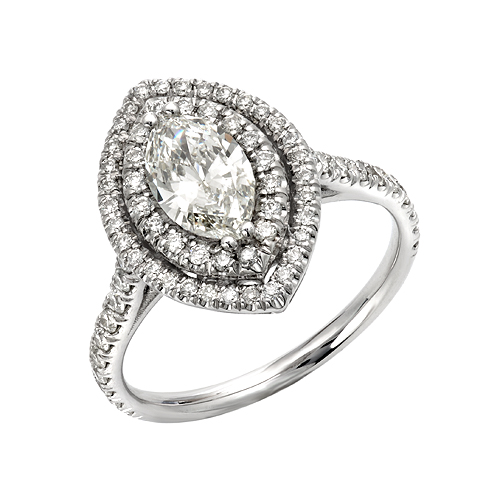 Marquise Cut engagement rings have a stone that is a modified brilliant cut with a football-like shape. The name derives from a stone cut commissioned by French King, Louis XIV for his mistress, Marquise Jeanne Poisson de Pompadour. The cut was meant to resemble the shape of Madame de Pompadour’s “perfect mouth”. 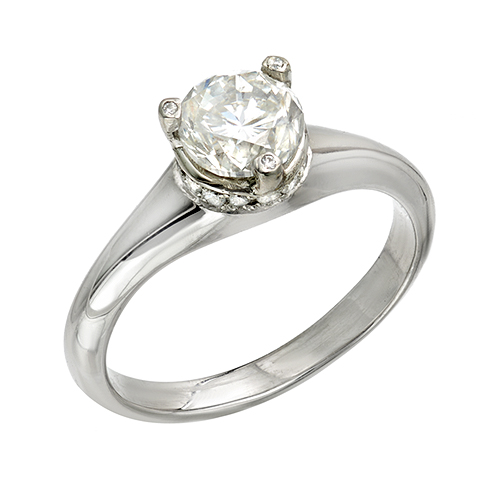 Brilliant cut engagement rings are the most popular selection amongst customers. This cone-shaped cut was crafted by Marcel Tolkowsky in 1919 and it is meant to reflect the brilliance of the stone in an extraordinary way. 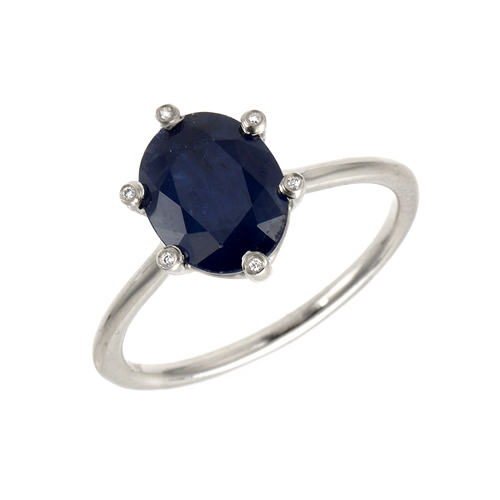 Oval cut diamonds take the shape of an oval with the top surface, appearing to be larger because of its larger surface area than a round diamond of the same size. Created by Lazare Kaplan in the 1960s, the diamond has the same beautiful brilliance as the round diamond due to its 56 facets. The unique design is often preferred, as it can accentuate and emphasize longer and slender fingers. 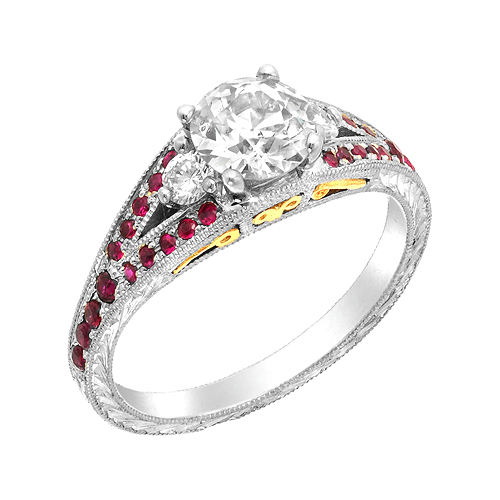 Another cut for antique and vintage lovers, the Old European cut is the equivalent -and predecessor- of the brilliant cut, crafted in the 18th century.

The Old Mine Cut is a favorite amongst vintage lovers. This cut was common before the technological upgrades of the diamond cutting techniques where every diamond was cut by hand, making it an unique and one-of-a-kind ring.

At Liza Shtromberg Jewelry we exclusively source antique and recycled diamonds, contributing to the conflict-free movement that is diminishing the negative impact of newly diamond mining.
Share or Tweet!
Make an Appointment Today!
323-913-1444
lsjewelrycustomers@gmail.com
My Cart